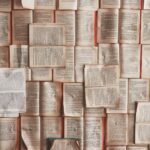 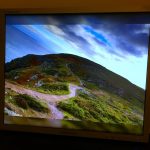 March 6, 2019 7:09 am Published by Manuel Dewald
Some days ago I wrote an post about building a picture frame using a Raspberry Pi. The article has been published on opensource.com. The software to show the slideshow has been written by myself and published on github as I wasn’t happy with all the existing solutions. As they either involve using a GL rendered xscreensaver which was terribly slow on the Raspberry Pi or installing Kodi which I think is kind of overkill, just to get a slide show.
Also I wanted the nice feature of a blurred, screen-filling version of the image displayed in the background. This is not possible using the xscreensaver slide show.
Take a look at it if you are as well looking for a lightweight slide show software and let me know what you think! 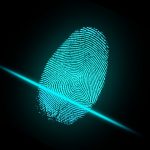