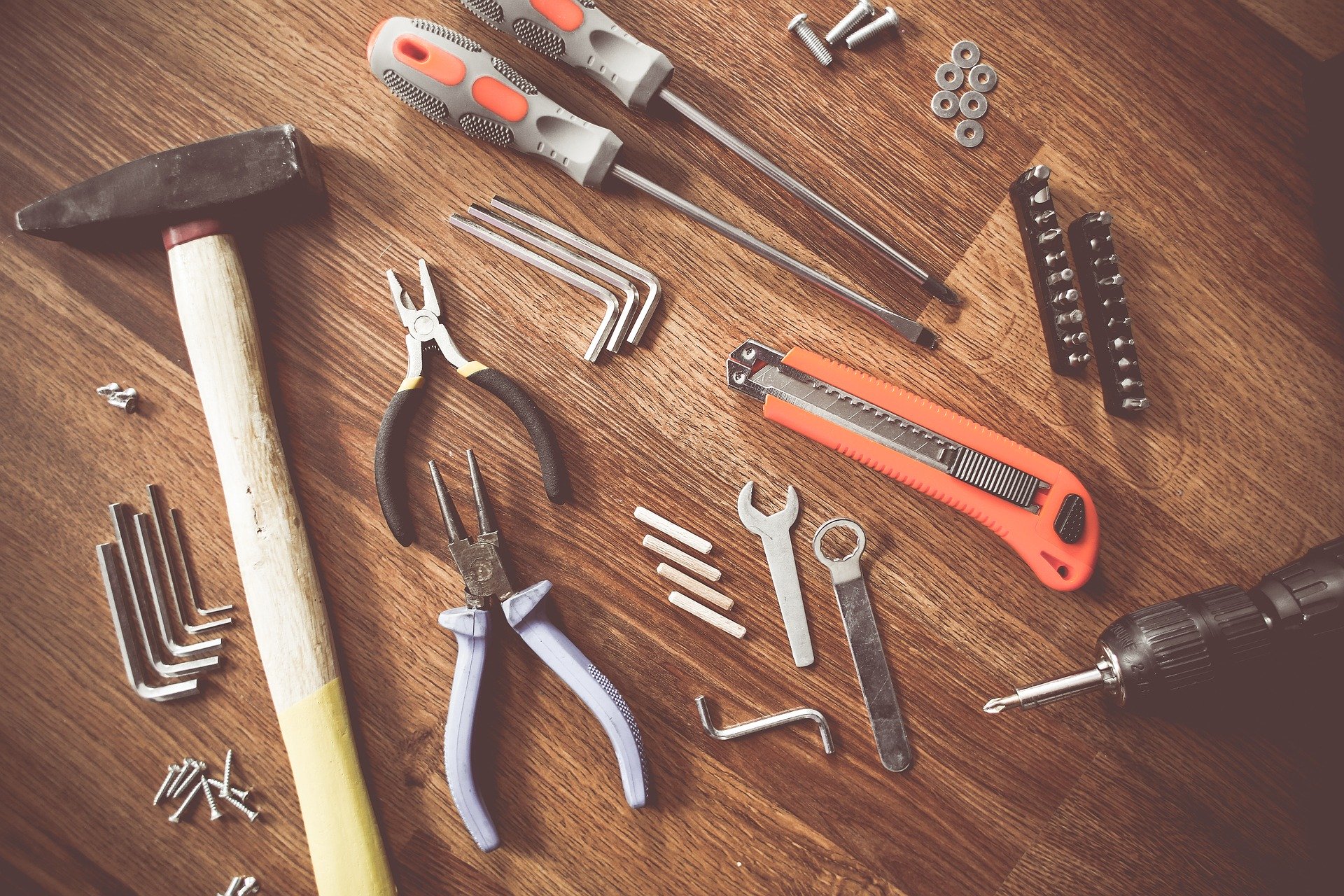 DevOps means, the same team building the software is responsible for running it. This can be easiest imagined for software that is operated by the vendor themselves, i.e. cloud services. The idea is, no one knows the software better than the developers, so no one could better operate and fix in-flight issues than them. On the other hand, developers have high interest in building software that is easiest to operate, if they operate it themselves. Issues found during operations can be addressed immediatly.

SRE is a concept where one team is responsible for running one or more services. Again, imagine a company building cloud services. They may all have similar requirements in operations, so why not create a dedicated team to run them all. This team contains software developers to automate common tasks that emerge when running the services to minimize manual efforts. SRE teams monitor the software to spot issues as soon as they appear and fix them in the best case before a customer notices them.

Which DevOps problems may SRE solve?

In DevOps, having a team that runs software and a separate team that builds it, is a well-known anti-pattern.

“If you have a DevOps team, you’re doing it wrong”

This quote can be found in many tweets, blog posts, and conference talks. But when it comes to SRE, this is a common pattern. One team is building software, another team is running it, and building software to improve running it.

In DevOps, you usually find a specific support role being rotated through the team. That means everybody is in that role for example for a week out of 10, given a team of 10 members.

Working in this support role usually has very different requirements than the usual development work.

The context can get completely lost during the transition into the support role (which often comes as surprise on Monday mornings). And once context is built up and the developer feels comfortable in that role, his shift ends and the support context is again lost.

This results in people hating to get into the support role, which also makes it less attractive to build things that improve the supportability of the software.

In SRE teams, people are on call as well every few weeks, often even 50% of their time. Why don’t they dislike it? The difference is the focus of the team. When not on call, developers in the SRE team work on improving the support. They are less involved in actual product code, but rather build software to ease the operations. For example, to automate updates and other maintenance tasks.

Key Takeaways of this talk

By the end of this talk about the differences between SRE and DevOps working styles, attendees should have awareness (1) what the most significant differences between DevOps and SRE are, (2) A successful team running DevOps or SRE needs experienced Ops as well as Dev people, (3) If team members greatly dislike getting into the operating role, the team should work hard on improving the support experience.